So Karen (the bank manager) and I were getting set to quite nearly be in the market for a boat around mid October 2016.
Ada-Jane was settling in a new job in London after finishing Uni in Falmouth.
Son Jack has bought his first house with his girlfriend and so, with both our jobs getting more stressful by the week it seems, the green light was given.
I have always had alerts from Apolloduck and eBay etc. So always knew when a boat in our lowish price range came up.
So here was one. 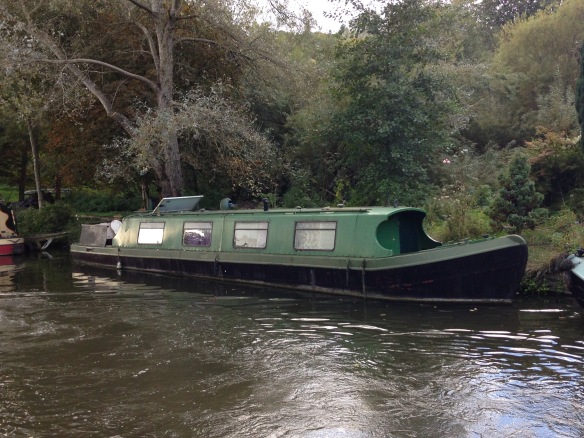 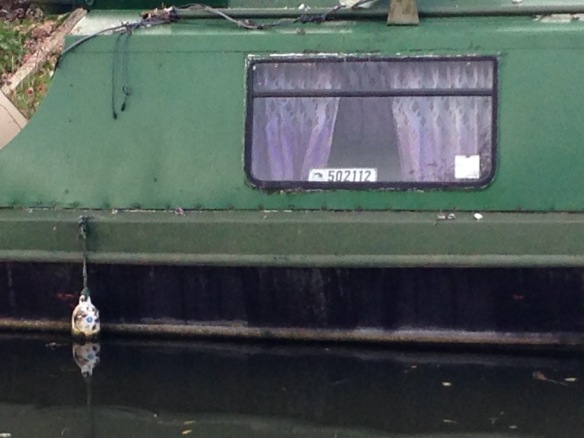 So the story of this one is that it was far to expensive for what it was, 21.5k I think the vendor was asking. I offered 11k. The vendor came back a week or so later saying they had been offered the full asking price! Good luck on them, then a month or so later it reappeared down to 16k but still too much. No reply to my 10k offer this time! I started a thread on CWDF here  Here about it. Many interesting replies.

Then low and behold as the photos above show I happened on it while walking along the K&A towpath with Karen. See page 2 of the thread I linked to above.

I’ll leave the But Then to a future post..